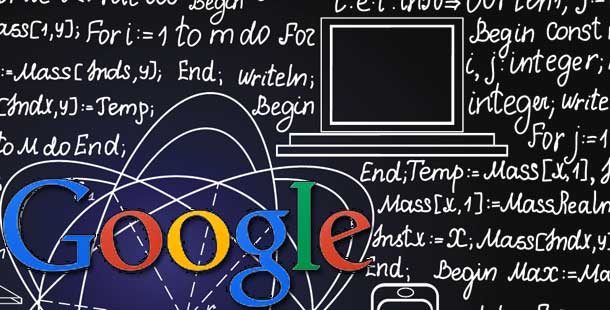 Google is releasing a new mobile algorithm that will have a significant impact on who shows up in a mobile search. If you still have an old (non-responsive) website, you need to redesign it and fast. The new algorithm is set to release on April 21st and is expected to be far more significant than anything that happened with Google Panda or Penguin.

Mobile marketing has been increasingly important for the past several years.

With the majority of U.S. adults owning a smartphone or tablet, the number of people performing a local search on a mobile device has driven website traffic and conversions. In an effort to improve the user experience, Google started placing mobile friendly labels on websites and issuing warnings to webmasters that they need to make their sites mobile-friendly. In typical Google fashion, the time for asking is drawing to a close and now those who haven’t updated their site will be penalized with a potentially significant drop in organic ranking.

When Panda was released it impacted up to 12 percent of search queries at its peak. Penguin only impacted 4 percent and yet, the impact of both of these was significant enough to drop businesses all over the country and cause a loss of revenue, as a result. When Google releases its mobile algorithm, it will have a far more significant impact than both of these, according to Google’s own webmaster, Zineb Ait Bahajji, a Webmaster Trends Analyst.

There is no way to predict how a particular site may be impacted when Google releases a new algorithm. We do know that websites that aren’t responsive or mobile-friendly will suffer but how one will fare next to another is uncertain. As a local business, however, this is your unique opportunity to crush the competition. If you are in an industry where the other local businesses have an old website, completing a simple redesign, prior to April 21st, can give you the clear advantage. We anticipate seeing a major ranking shift and the only question is, what side of it will you be on?

Every website that we design is responsive so that it can be clearly viewed and navigated from any device. We also optimize our customers website for local search and mobile marketing, making it easy for customers to find you when and where they need you. In addition to the value of coming up quickly in a local search, studies indicated that this also provides an opportunity for increased conversions. Searches done on a mobile device tend to convert four out of five times, so investing in a website upgrade could have direct financial benefits.

If you have been on the fence about updating your website, we encourage you to give us a call today so that we can update your site, or at least start the process, before Google releases their new mobile algorithm.